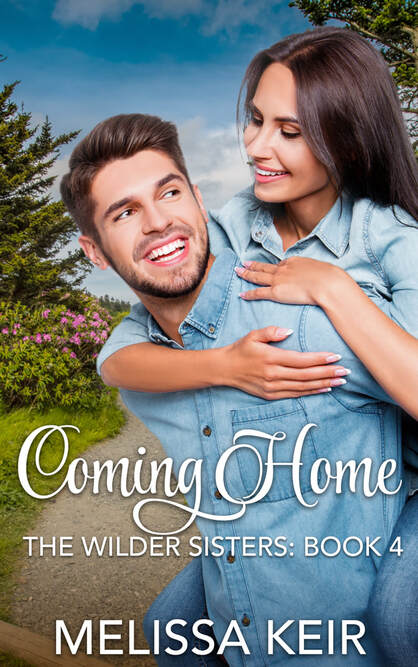 Fate threw Shevonne and Jackson together in a desperate search for her missing father. Can a blind woman and the womanizer rely on each other to rescue Mr. Wilder or will insecurities and stress cause their blossoming relationship to self-destruct?

Excerpt:
​With the door unlocked, she slipped the key into her pocket. I’ll put it away later. Too dark to find things again. The door squeaked open. Only shadows filled her vision.

“Stop. Put your hands in the air. Don’t move.” A tall, muscular man with sandy-brown hair, wearing a T-shirt and shorts, stood tall, clutching a bat. While Shevonne could admire his fuzzy physical attributes, she knew he was probably her sister’s fiancé. She hadn’t heard of any cat burglars who broke in to threaten other people sneaking into a house.

“What’s it going to be? Put my hands in the air or don’t move? I can’t do both.” Slowly, Shevonne dropped her bag and raised her arms.

Mom always said trouble followed her like no other. If predicaments happened, she was in the midst of them, which was why Shevonne now stood with her hands up in her dad’s living room at 2:00 a.m., with a bat-wielding guy standing over her. She inhaled the musky scent of sweat and the underlying smell of her childhood home…her sanctuary.

Shevonne’s arms hurt from keeping her hands where he could see them as she tried to appear small and harmless. “I live here.” The house was too dark to see anything clearly. She tried to focus on the guy. Reaching out with her other senses, she studied the man in front of her. His voice was deeper and younger, too. Racking her brain, she tried to remember her sister’s fiancé’s name… Tim? Ted? Tom?

She sat very still, not wanting him any more riled up or taking a swing at her. Another blow to the head is just what I need. She smiled. I know I can take him out. Even if I’m not 100 percent. After all, this is what the Army trained me for. But I’m sure Syn won’t want me hurting her future hubby.
​
Waiting patiently and listening for a telltale movement, she almost missed the whispered sound to her left. Afraid to turn and give the guy a clean shot, she held her breath.