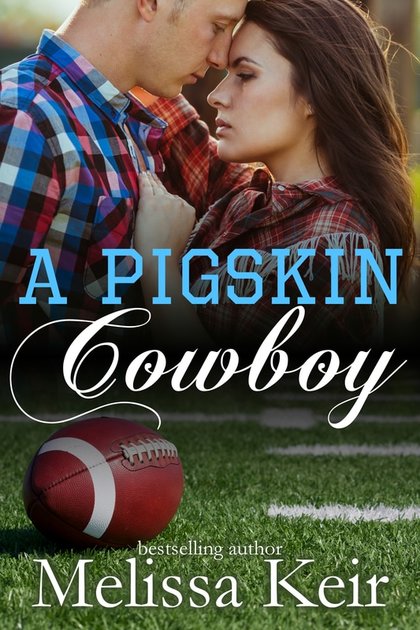 Moping didn’t do him any good, so Kane pulled a magazine from his pack. While he had read the article half a dozen times, he couldn’t help reading it again. The Heartsong Ranch meant more than the location for his upcoming internship—it offered another connection to his mother. The ranch purchased most of the horses raised at Final Chance Corrals. His mom had worked at the corral as a horse trainer up until her death. Each time a foal came into the facility, his mother guided the young animal through the process of becoming acclimated. Most of the foals had been abandoned by their mothers or had lost their sires in fires or other accidents. Getting them used to people, bridles, and eventually saddles had been their primary task.
He often worked side by side with his mother, helping to care for the animals, but his love of children drove him into the school of education at the university. With this internship, he would combine his passion for animals and his love of teaching.


Aren’t you halfway in love with Kane already? Here’s the details on A Pigskin Cowboy and Cowboy Time.
​
It’s first and goal…
Kane Warner, the favorite tight end of his college football team, had everyone turned on him for throwing a game. Rather than explain why or face the scrutiny, he leaves town for his summer internship to regroup and get his head on straight.
Charley Ramsey works at Café French while going to college for accounting. Life in a small town has always suited her. No drama is her motto and she’ll do everything she can to avoid it.
Being financially secure is Charley’s biggest dream. Clearing his name is Kane’s. When the media comes looking for the big story, will Kane and Charley’s relationship survive the drama or will the football player run again?